Did your Samsung Galaxy get a weird notification? It's happened all over the world

Have you noticed that your Samsung phone recently received a notification that says number one is out of context? It seems to have been sent to Galaxy phones around the world in error from the Find My Phone app.

Many people report a notification that came from the app, but just read "1" with another "1" sitting underneath it. If you pressed the notification, nothing happened and it just disappeared.

Twitter and Reddit reports suggest a large variety of Galaxy devices that have been notified, and it's not just the latest Galaxy S20 series of phones. 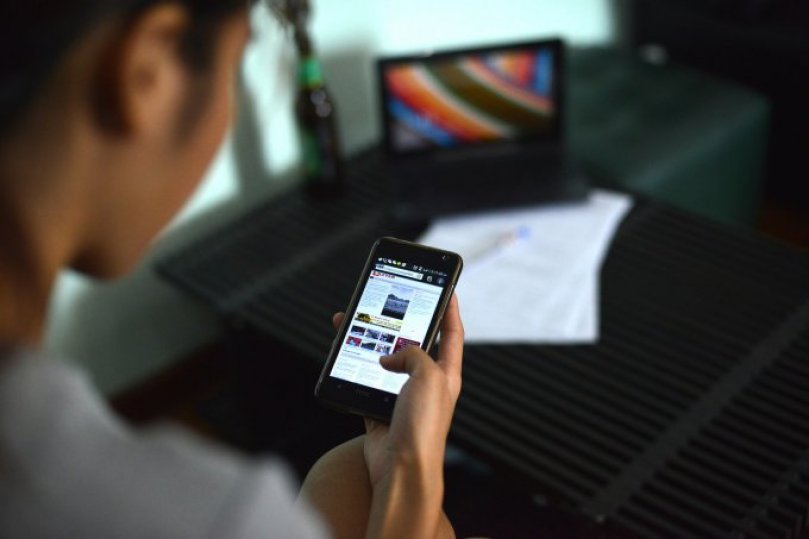 We've also received a notification on our Samsung Galaxy device from which the screenshot above is taken, so it seems that this notification is widespread, though we're not sure if it was sent to all Samsung users or not.

So far, there seems to be no cause for concern as so many people have received the notification and it appears to be simply a mis-sent push notification.

Previously, OnePlus owners received notifications on their phones for text and Chinese characters that made no sense. OnePlus then admitted that the error was from an internal test to deal with Android, so it could be a similar situation here on Galaxy devices.

We've contacted Samsung to see if there's any context for the notification and will update this article when we hear back.