Over the past five years, Google has consistently released early Developer Preview versions of its upcoming Android mobile operating system to eliminate bugs and get feedback. While most landed around mid-March, this year we're apparently treating Android 11 to an early preview, with the first release now available for download.

It's worth noting that this early version of Android 11 can only be installed on Google Pixel phones (excluding first-generation devices), and that it's officially "for developers only," according to a blog post from the tech giant. Developer Preview versions "are not suitable for everyday use by early adopters or consumers, so [Google] is only making them available via manual download and flash."

While many Android users won't be able to test the next version just yet (and the current news is entirely aimed at developers), we can still learn a lot about what to expect when it lands in full in Q3 2020.

With the growing number of 5G-ready smartphones, it makes sense that apps will be able to accommodate this connection - in Android 11, apps will be able to tell if you're using 5G, just as they currently can with Wi-Fi, in order to adjust and enhance their performance.

Notifications drop will have its own dedicated "conversations" section, which will show all kinds of "real-time" message notifications and provide enhanced features like the ability to mute, snooze, mark as important, and more from the notification itself. 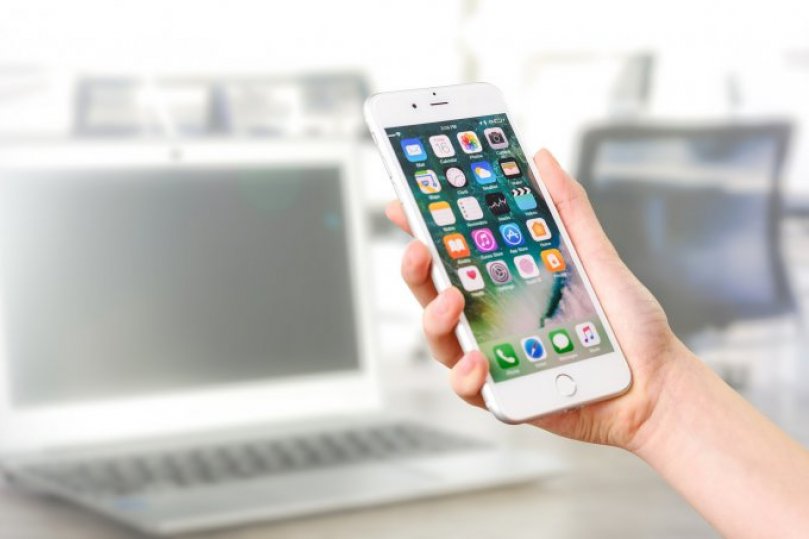 One of the biggest security and privacy improvements to your Android device will be the ability to issue one-time permissions to the app, allowing it to access sensitive features like the camera, location and microphone "just this time" rather than "while using the app".

The option to allow access to an app's location at all times - even while running in the background - will no longer be selectable from within the app. This will prevent sneaky apps from tricking users into granting this permission while in the app.

Of course, there are many other smaller changes that enhance security, as well as improvements that aim to enhance the quality of life for Android users, including further refinement of existing elements and support for new display types, codecs and formats.

According to Google's roadmap, the final version of Android 11 should arrive in Q3 2020, with three Developer Previews and Beta releases landing monthly from February to July.