Even if you already know how to build a PC, finding the best PC components will always test your patience and endurance. Finding the best graphics card, the best processor, the best motherboard, and even the best RAM - or at least the perfect one that fits your needs and budget - is never going to be a walk in the park. The market can be confusing, especially if you're new to the world of computers. But, we're here to help, you might even get an amazing deal.

Forget what everyone tells you, every build should start with two important things. Budget and ambition. Budget is obviously how much money you're willing to throw at your shiny new rig. And ambition? Well, it means figuring out exactly what you want to do with your new machine.

It may sound crazy, but the dollar value of a system that costs $700 is much higher than the value you can get from a $4,000 monster. The lower your budget, the more you have to stretch every dollar to buy many of your computer components. However, seasonal sales can make it easier to meet budgets.

Even though most PCs should be able to handle any task, it's better to focus on the components you really need.

When you know exactly what you want to do with your new PC and you know what your budget is, you'll need to decide whether to go with Intel or AMD. And when that's all done, you're ready to build. 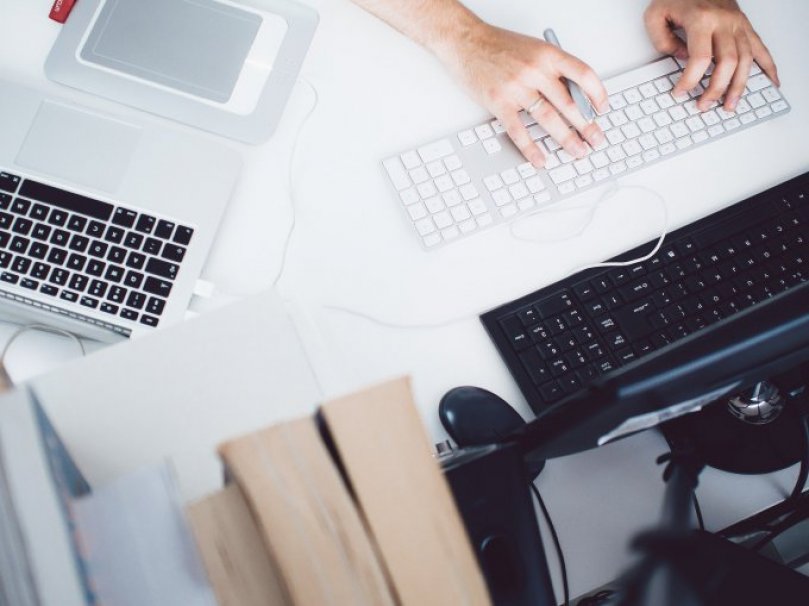 We don't call the CPU a processor for nothing, it's literally the most important part of any computer build and that's why we start here. Choosing the best processor starts with a decision between AMD or Intel, as they are the dominant chip manufacturers in this category.

From there, it all comes down to choosing the right part for your budget. Both AMD Athlon and Intel Pentium and Celeron are affordable and ideal for basic computing, multimedia playback, and simple lifestyle applications. Meanwhile, Intel Core and AMD Ryzen cater to the widest range of users who want to build something from a cheap HTPC to an enthusiast gaming PC. Finally, at the high-end level, there's Intel Core X and AMD Ryzen Threadripper for more intensive work such as video production, 3D modeling, and streaming gamers.

Intel Core i5 processors are traditionally the "go-to chip" for gaming PCs. This is because most mainstream games (aside from the odd strategy title) are more graphically intensive than CPU-based ones, so you don't need most of the baloney silicon. However, this has been slowly changing in recent years as titles like Battlefield V take advantage of the multi-threaded performance of higher-end CPUs. Still, you should be able to get by with something like the Intel Core i5-9400 in most games, as it can keep up with most games.

And since AMD is finally back in action, we strongly recommend the AMD Ryzen 5 2600X. Both Intel's i5-8400 and AMD's Ryzen 5 2600X have phenomenal power when it comes to gaming. Intel lags a bit in terms of frames per second in gaming thanks to its single core performance, while AMD lags in terms of compute and more demanding tasks.

So what do we mean by that? Basically, the Ryzen 5 2600X offers multi-threading, i.e. six cores and 12 threads with Ryzen intact and a whole ton of spare processing power for all the apps you run on the side, making it ideal for streaming.