Tesla is advocating changing European regulations on semi-trucks in favor of electric models. This is an interesting strategy that could very well pay off.

There are several countries across Europe that have strict regulations banning articulated trucks on Sunday mornings and public holidays due to noise and air pollution concerns. Of course, truck manufacturers can claim an exemption from this regulation if, for example, their semis operate almost noiselessly (no noise) and emission-free (no air pollution).

Tesla is working with many other companies to do this. According to Business Insider Germany, the electric car maker has already approached the German government and advocated for an exemption from the semi law. Currently, there is no difference between internal combustion engine semis and electric ones, probably because the law was written before electric semis were a clue in Elon Musk's eyes. 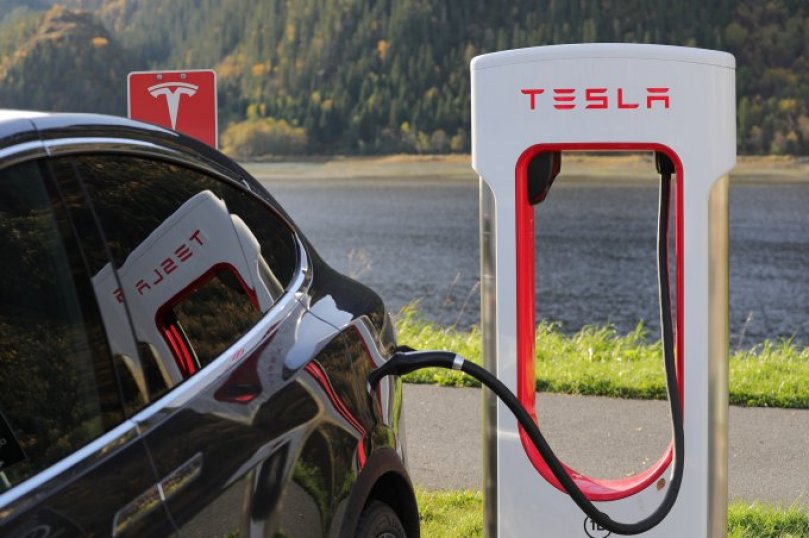 The exception would clearly benefit Tesla. The upcoming Tesla Semi would have an incredible advantage over rival companies selling traditional semis because Tesla could drive during prohibited hours. If the company wants to increase its efficiency, it would make sense to buy a truck that can drive seven days a week.

The German Federal Ministry of Transport confirmed that a meeting had taken place and said the ministry would examine ways to incorporate "sustainable and modern mobility". Tesla did not immediately respond to an invitation for comment.

The automaker has been pretty quiet throughout the six months, but we should expect some news this year. During Tesla's earnings call for the third quarter of 2019, the automaker said it plans to begin limited production of the semi in 2020. With production of the Model Y set to begin next month and the semi set to begin in the near future, 2020 could be another big year for the California-based company.